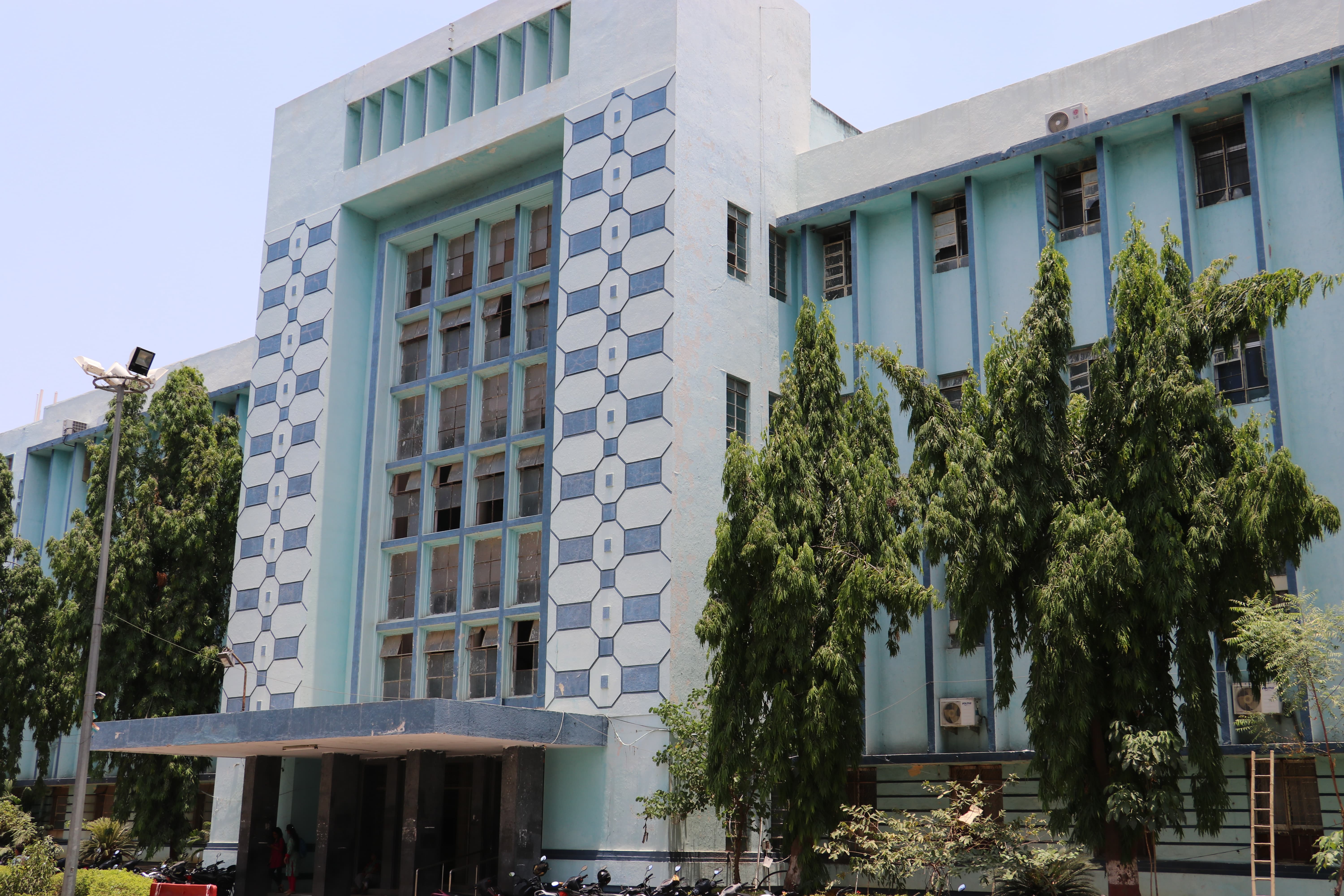 Since its inception in 1846, Osmania Medical College has become and remained one of the most prestigious medical colleges in the country. The institute's 172-year legacy is marked by landmark achievements, such as the Hyderabad Chloroform Commissions in 1888 and 1891, which definitively established the safety of chloroform use in humans; the world’s first female anaesthetist, Dr. Rupabai Furdoonji, who worked under Sir Lawrie in the late 1880s and later went on to work at Johns Hopkins; and Sir Ronald Ross’s Nobel-winning discovery of the malaria parasite in the gut of the mosquito at our Institute for Tropical Diseases which now bears his name, besides innumerable others.
Today, with a hospital for every specialty ( the crown jewel being Osmania General Hospital, the apex tertiary care and super specialty centre in the state), the state’s first human milk bank at Niloufer Hospital for Women and Children ( a pediatric centre for excellence that has documented some of the rarest cases in the world) and new research labs on the cards, Osmania Medical College is also well known for its impeccable community health services, rigorous medical training, award-winning research and distinguished alumni who have gone on to become world leaders in their respective fields. 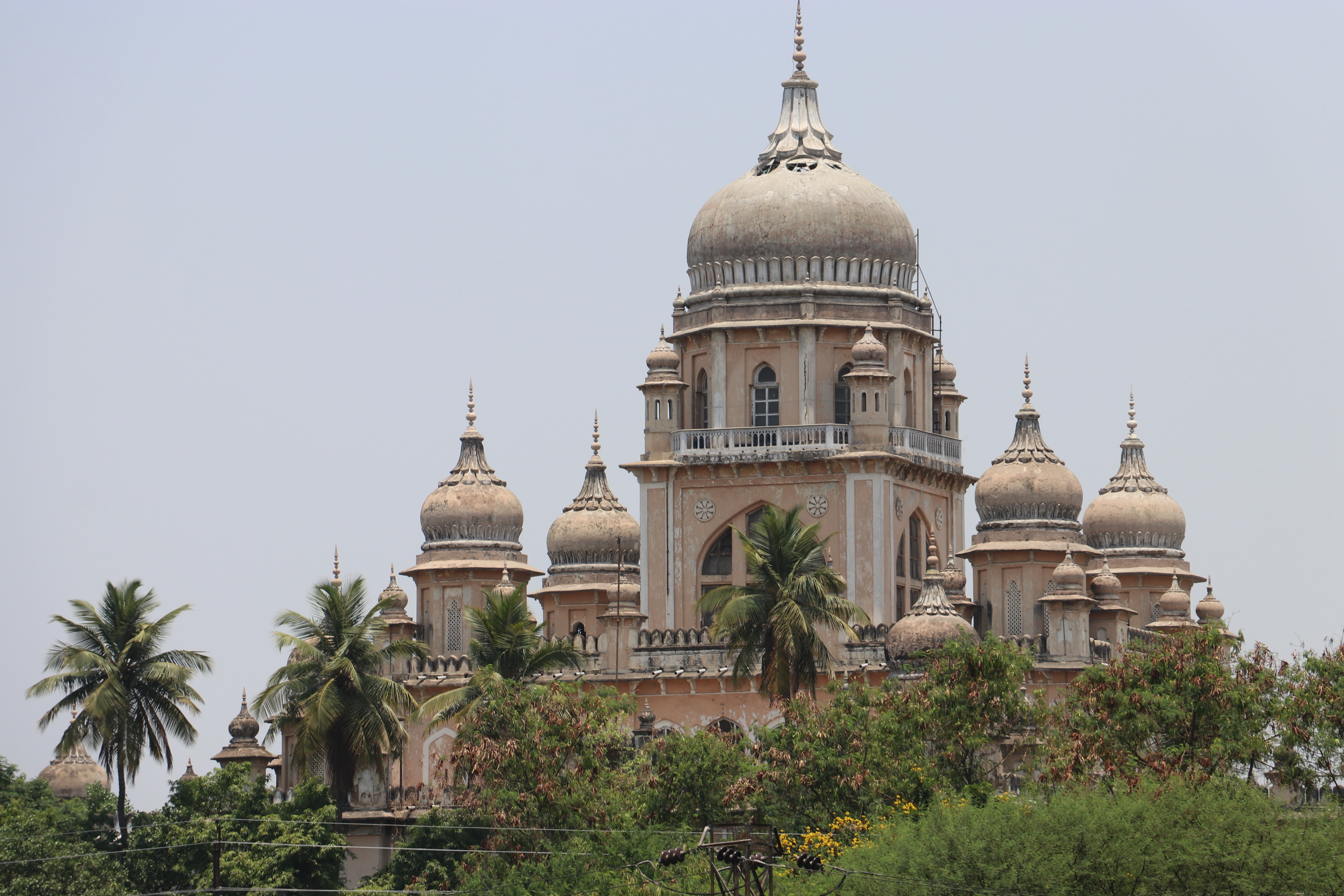 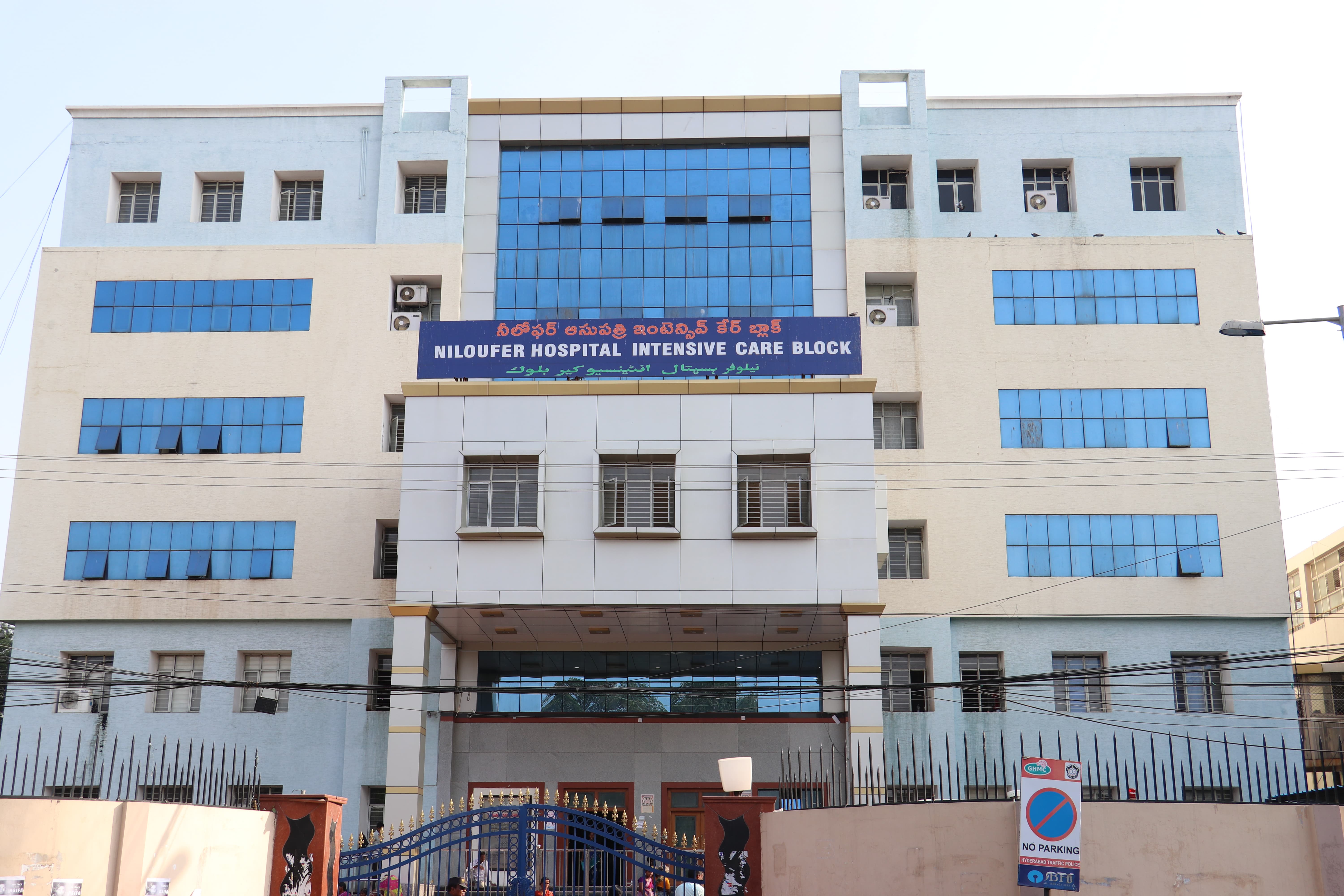 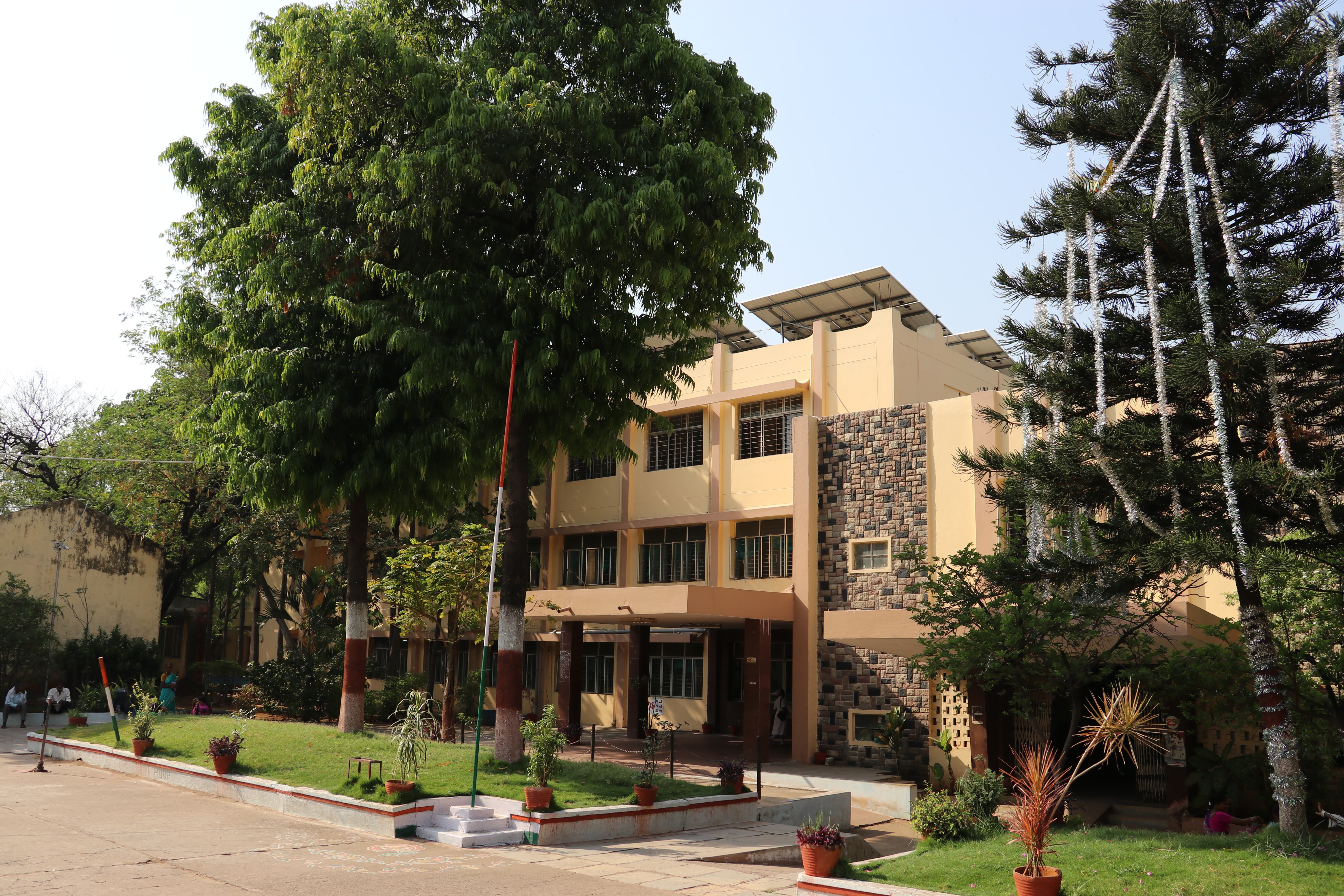 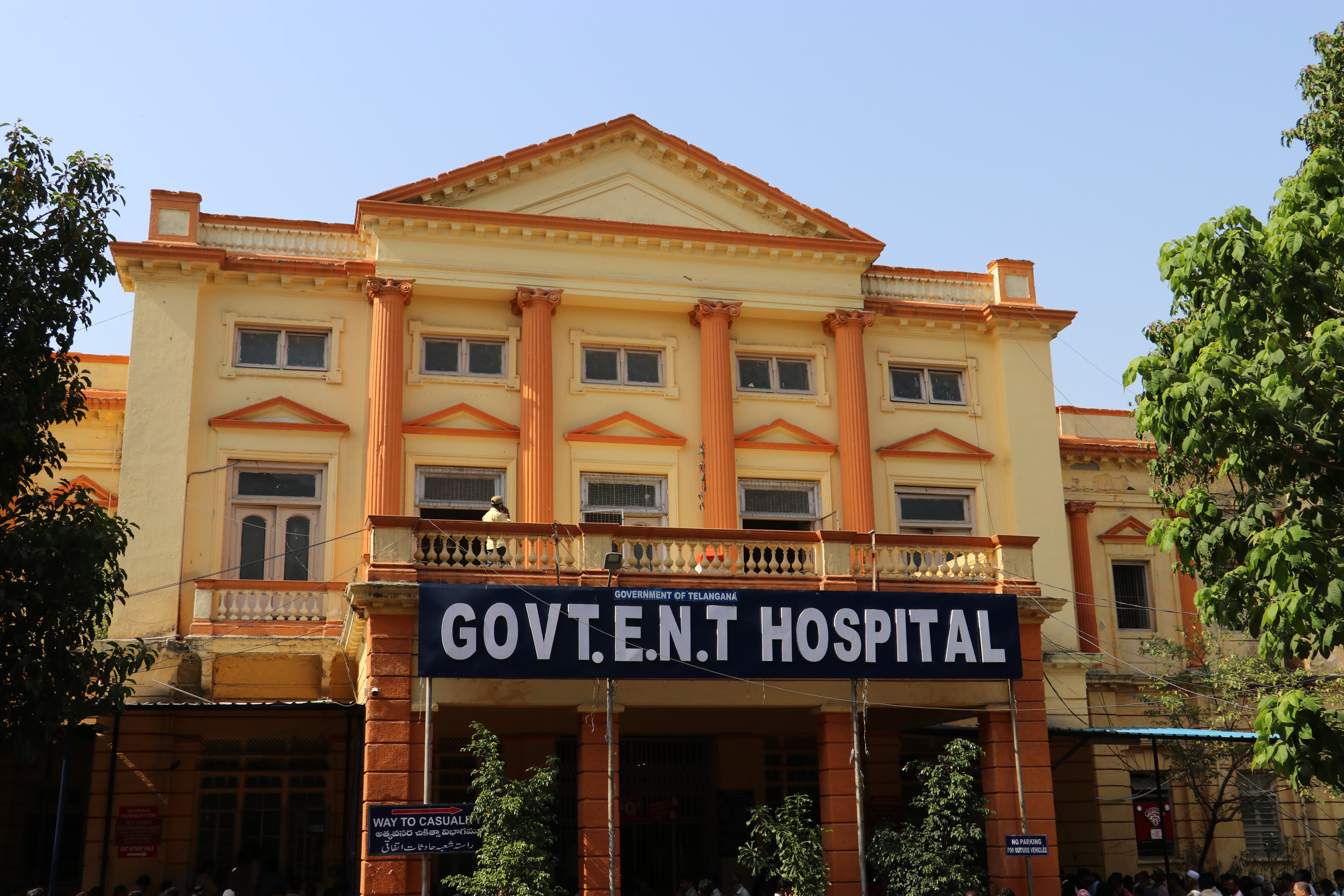 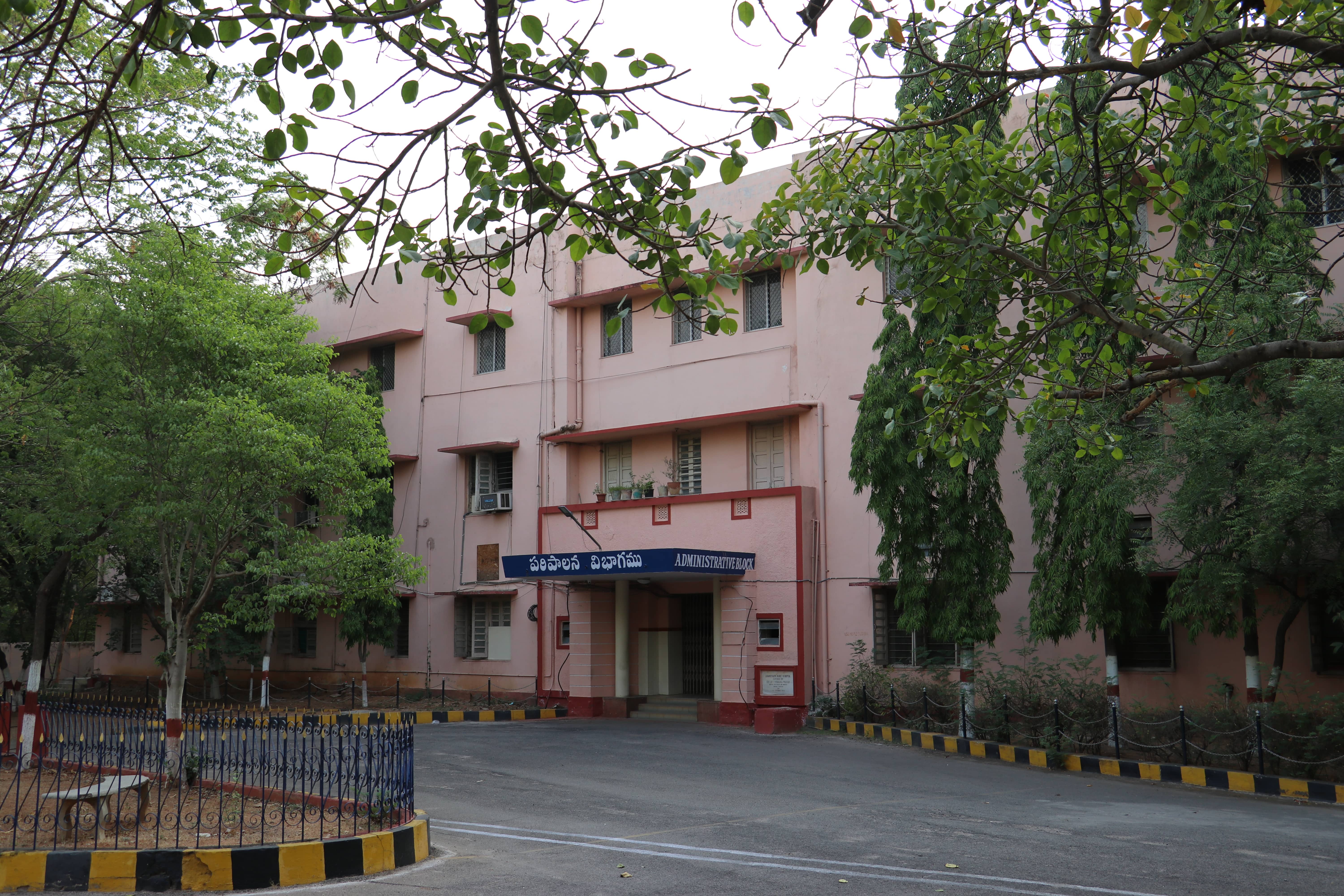 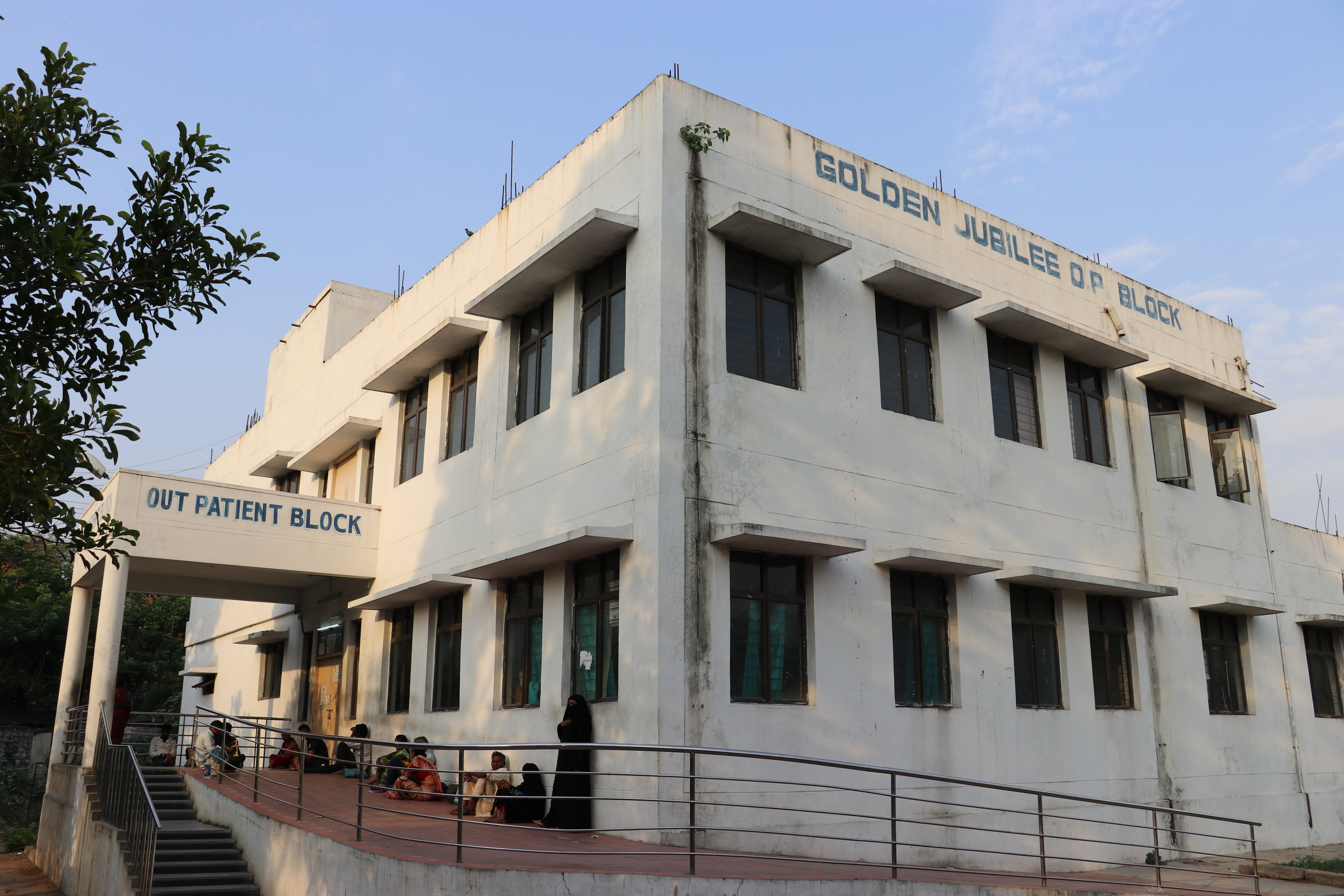 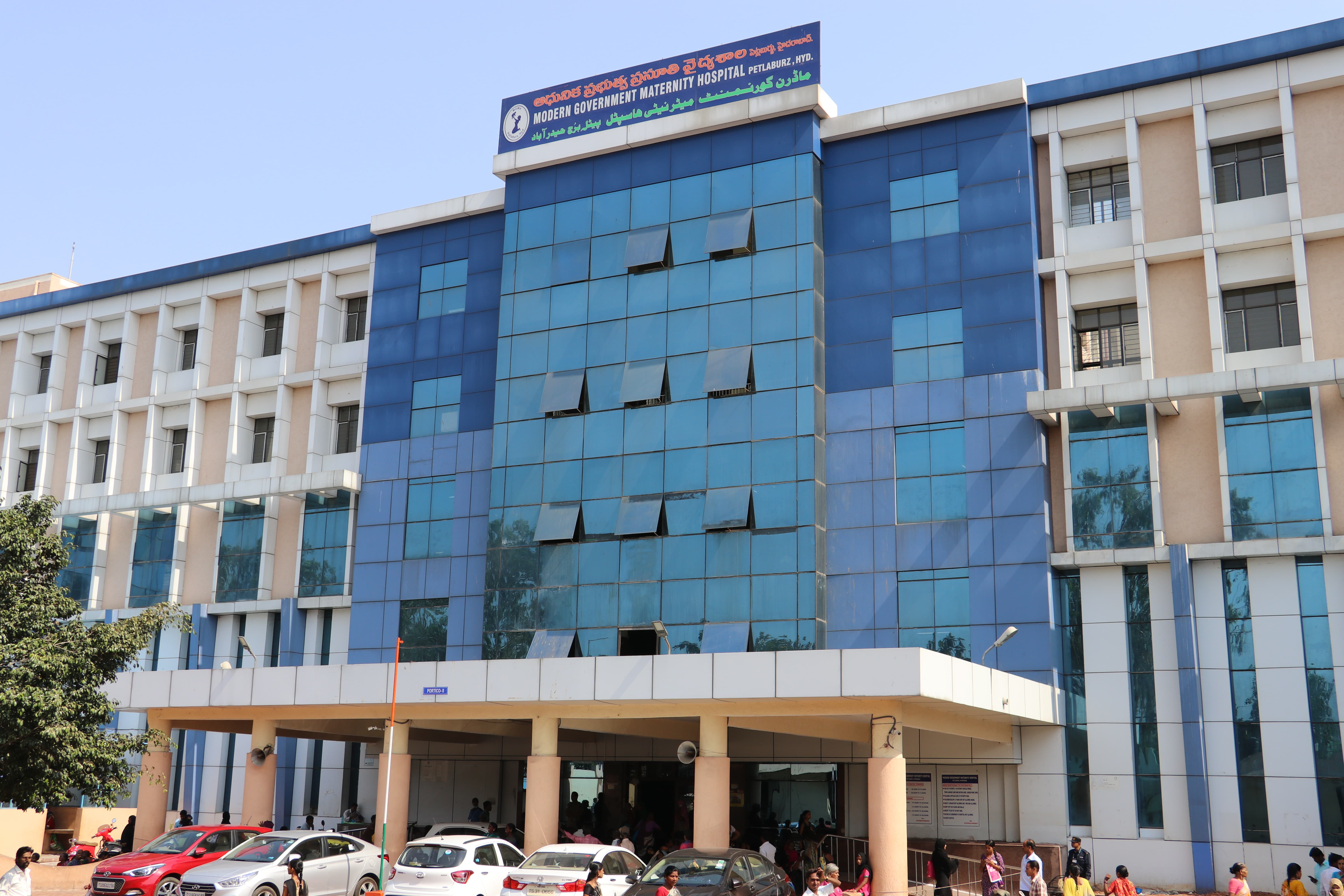 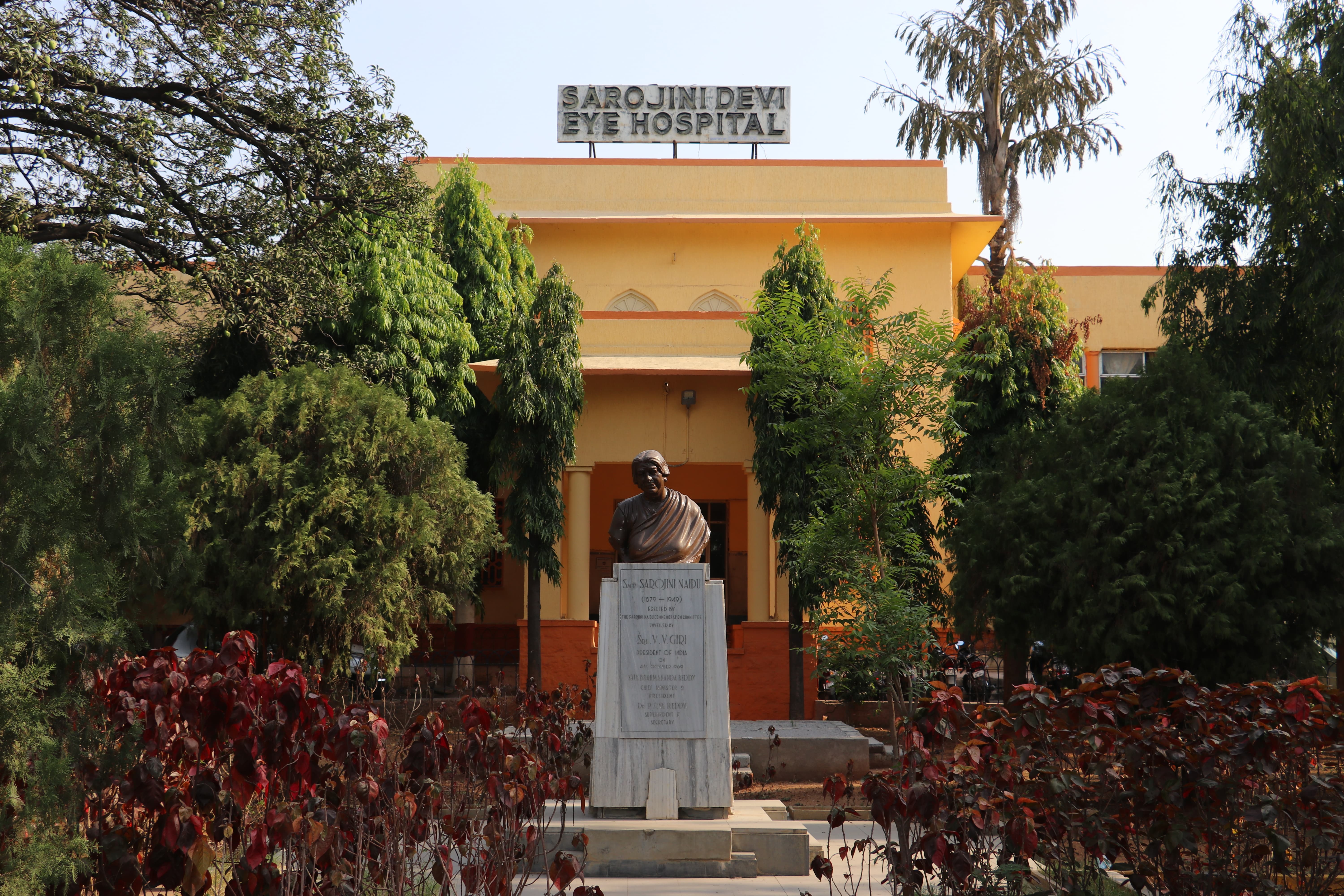